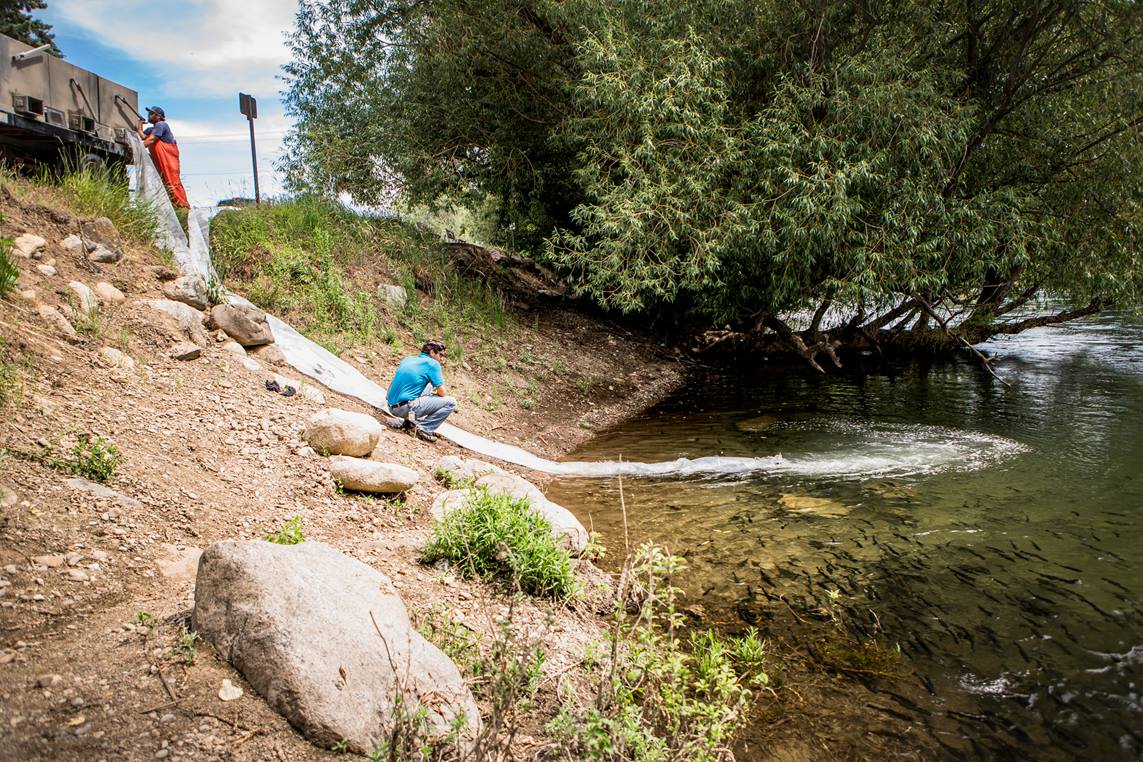 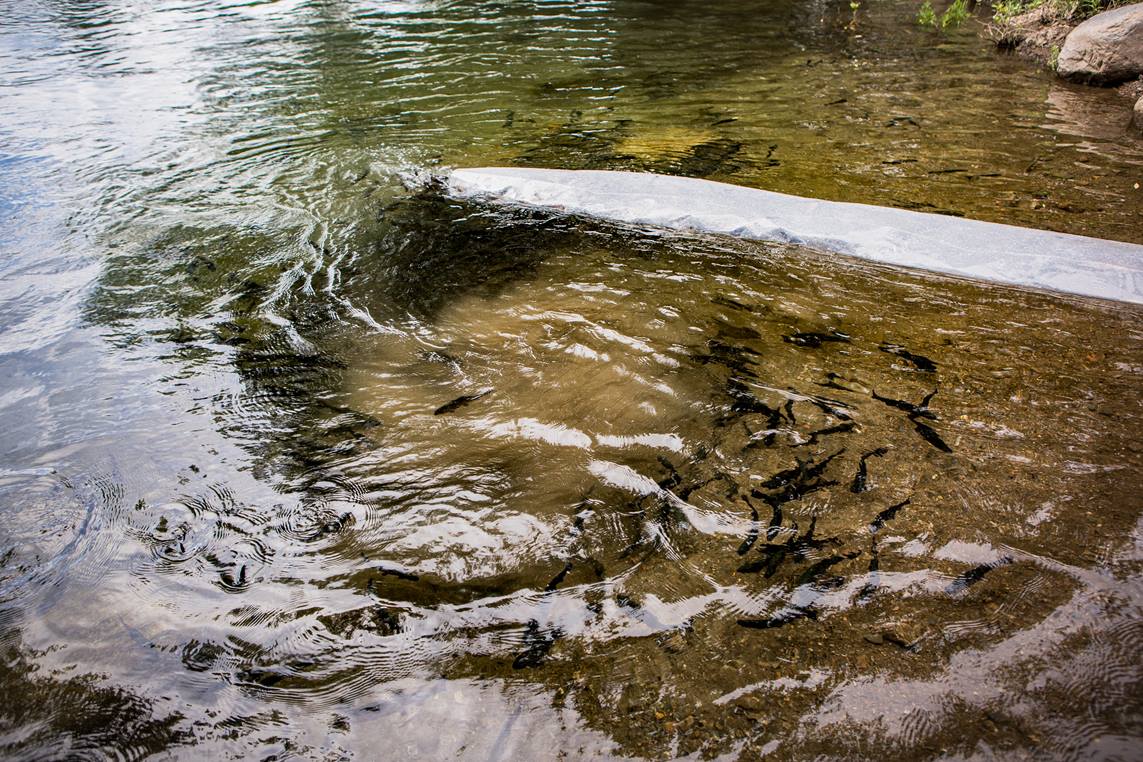 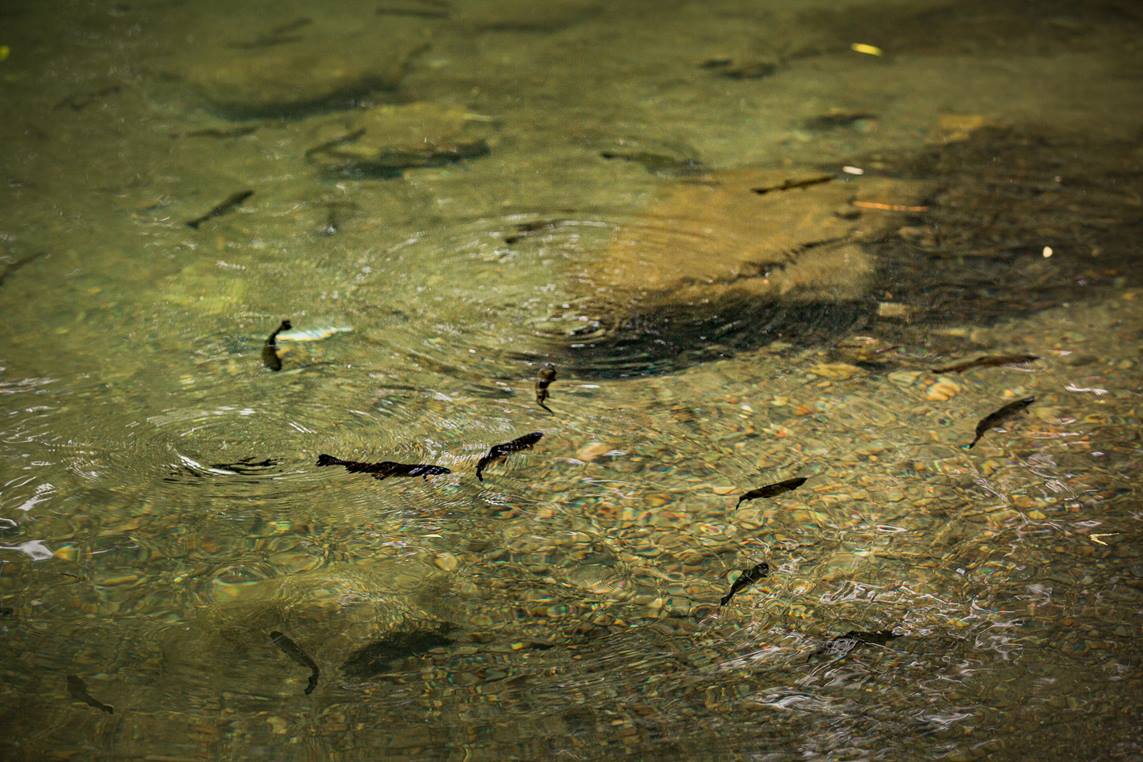 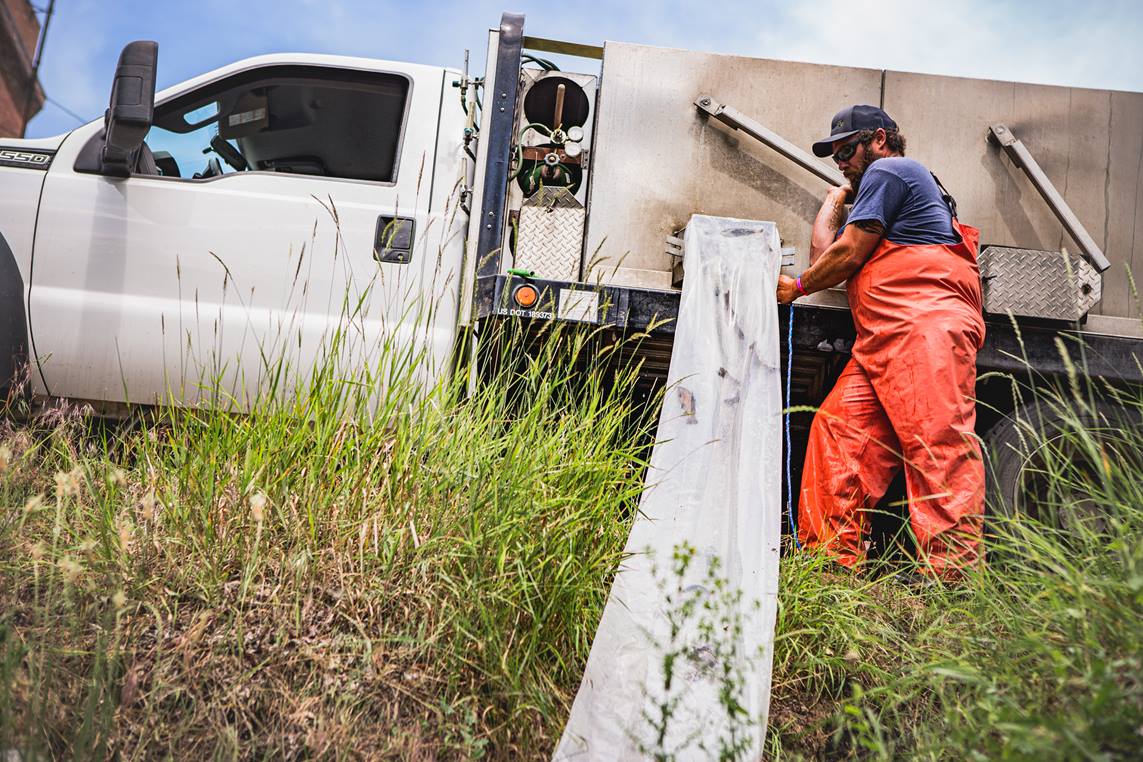 This year, Avista has stocked Lake Spokane with more than 200,000 rainbow trout, making for some very good odds for local anglers. Nine Mile and Upper Falls reservoirs have also been stocked with a combined 15,000 trout.

The fish released are sterile, so they won’t be able to reproduce and compete with redband trout, a wild and native rainbow trout.

“The point of stocking is to create a recreational fishery,” said Chris Moan, Avista fisheries habitat biologist. “If every stocked fish gets caught by an angler and taken home, we’re happy. We are not trying to establish a population.”

Another goal of stocking Nine Mile and Upper Falls reservoirs is to lessen the fishing pressure on redband trout, which are not allowed to be harvested from the reservoirs under Washington Department of Fish and Wildlife’s fishing regulations.

Anglers can easily spot the difference between the two as the stocked rainbow trout have their adipose fin clipped. The adipose fin is a fleshy rear fin located just up the back of the fish’s tail.

Fish stocking is part of Avista’s federal license to operate the dams on the Spokane River, and Lake Spokane has been stocked since 2014. In a typical year, 155,000 fish are stocked at Lake Spokane, but last year the number was a little short due to supply issues. To compensate, a total of 208,500 trout were released this year in Lake Spokane, making it a great summer to grab a pole and get out and enjoy the lake.

Learn more about how we protect wildlife.